The Evolution of Escape Rooms

Eliza Comments Off on The Evolution of Escape Rooms 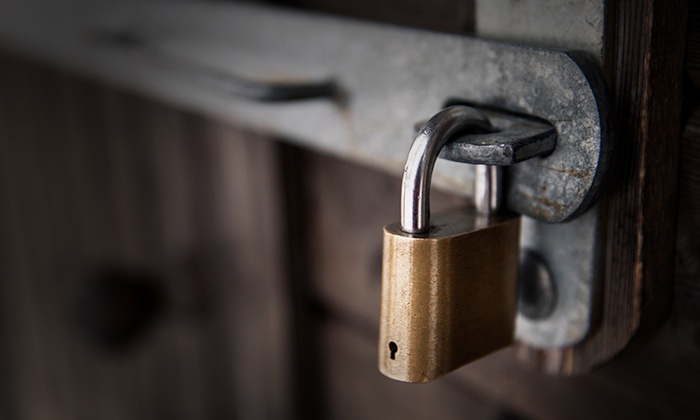 Escape Rooms first started in Kyoto, Japan as an ‘Escape Game’ by developer Takao Kato in 2007. The introduction of themed rooms within a video game setting that included mathematical puzzles and logical riddles to escape became a popular hit for college students and busy professionals. In 2012 a Swiss college professor presented using scientific puzzles to the escape game after creating an Adventure Room for his students to complete. The Adventure Room was later opened to the public and became a franchise room in over 20 countries. It wasn’t until 2012 when escape style games were introduced to the United States by Kazuya Iwata who brought ‘The Real Escape Game’ to San Francisco. The mysterious themes and tricky concepts of the escape game inspired Nate Martin to create and become the founder of the first American-based escape room company Puzzle Break, in 2013. Since then, escape rooms have become a popular game night activity that anyone pretty much old enough to grasp the game’s concept can participate in.

Escape rooms have become a fun way to explore different environments in a team building activity. Escape rooms force your team to work together to solve the clues and get out of the room before the time runs out. There are several different room experiences that you can choose from depending on the experience you choose. There is everything from pirates to Victorian mansion escapes. You will find that the rooms are fully decorated for whatever theme you choose. You can visit www.thesecretchambers.com for more details on planning an escape room adventure and its locations.

The evolution and popularity of escape rooms are growing at a rapid rate where most adventures must be booked days in advance. Escape Rooms are now structured with more intricate storylines, automation technology and real-life interactive decorations that create a more theatrical experience. During Halloween, most Escape Rooms are overbooked due to the mystery of themes and one on one interactions with objects. Anyone old enough to grasp the concept of the game can participate making escape rooms the go-to group activity. Some even consider escape rooms the perfect date night activity as you must rely on each other and work as a team to conquer the experience.